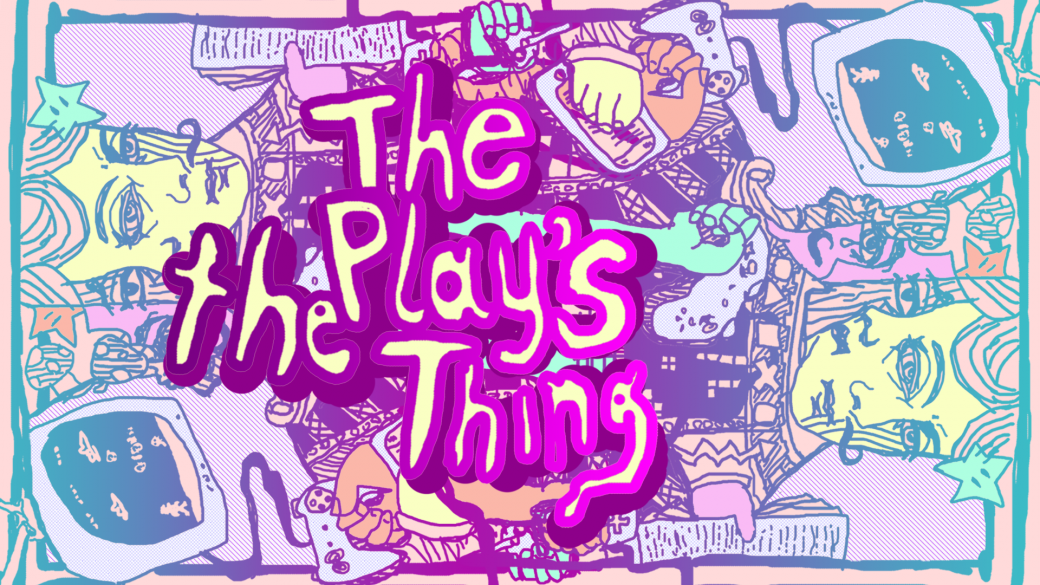 We’re excited to invite you to The Play’s the Thing, an exhibition of new games at 4:30PM and discussion of new books at 5:30PM in the UC Davis ModLab in 234 Cruess Hall on Thursday, December 7.

From the stage to the screen to the street, embodied forms of performance and protest are changing the way we play in the 21st century. Investigating playful media from a diverse range of contexts including performance studies, literary theory, art criticism, and game studies, new books like Darshana Jayemanne’s Performativity in Literature, Art, and Videogames (2017); Anne-Marie Schleiner The Player’s Power to Change the Game: Ludic Mutation (2017); Gina Bloom’s Gaming the Stage: Playable Media and the Rise of English Commercial Theater (forthcoming), and Stephanie Boluk and Patrick LeMieux’s Metagaming: Playing, Competing, Spectating, Cheating, Trading, Making, and Breaking Videogames (2017) point toward new ways to engage the embodiment, materiality, and history of games.

Made possible by generous support from the Cinema and Digital Media Department, English Department, and ModLab at UC Davis.